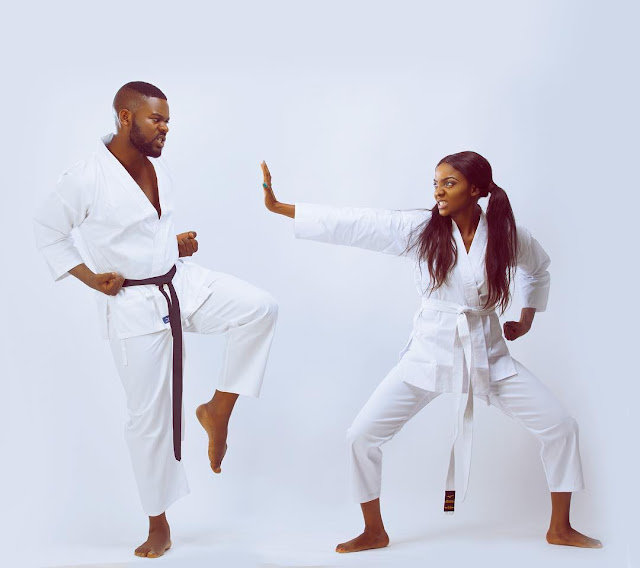 Falz the bad guy and simi have been in the spotlight ever since the release of the 'Soldier' Music video and the world have been so curious to know the Relationship status between the two but they have been keeping it on a lowkey telling anyone who wishes to hear that their relationship is simply professional i.e 100% of the music. But the recent photos this two posted on their Instagram page and the caption Falz placed with the picture below about the announcement they are going to make to the world during the industry night have been making their fans restless.
The cause for this resistivity from the fans is not far-fetched as they are just curious to know if this two want to make public their love for one another or they just posted these photos as a promotional campaign for a new song they've probably been working on. See the Photos below and tell us what you think using the comment box below!! 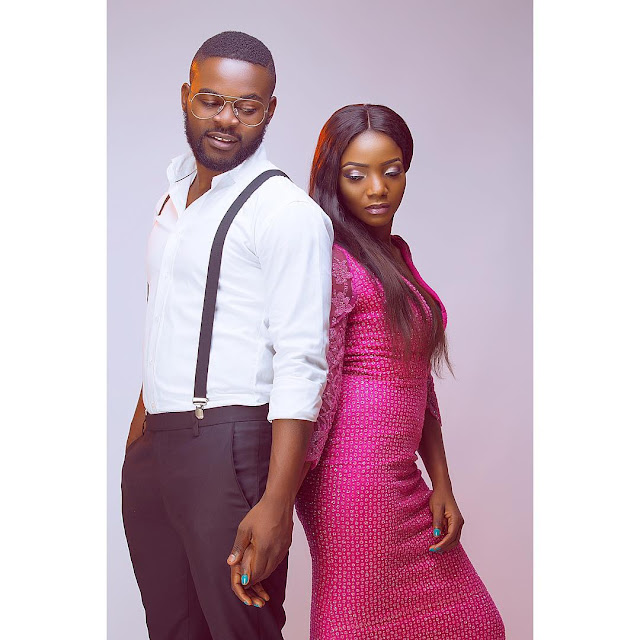 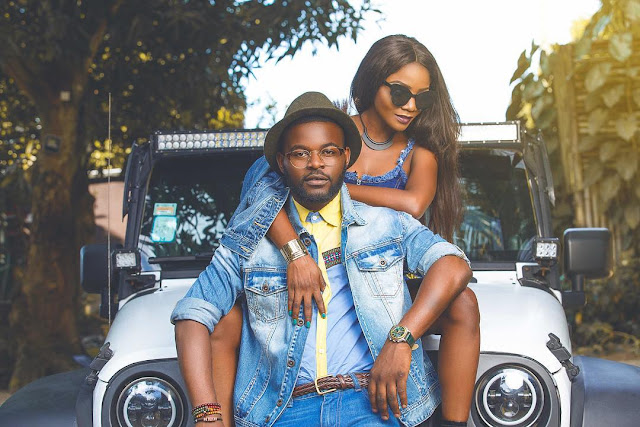 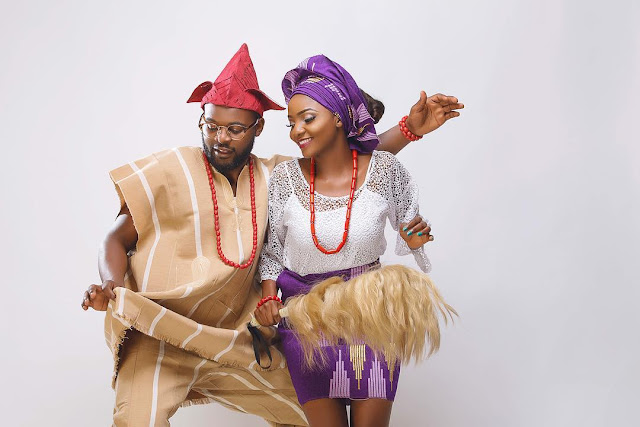 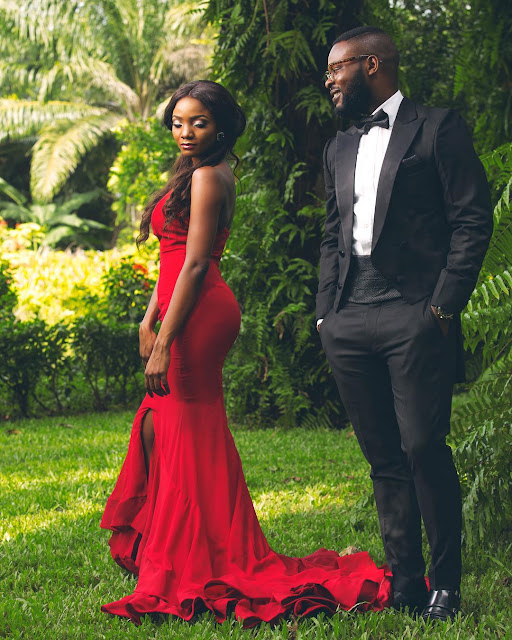 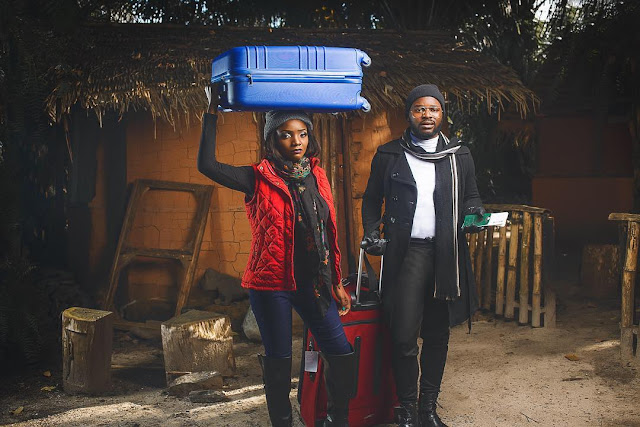 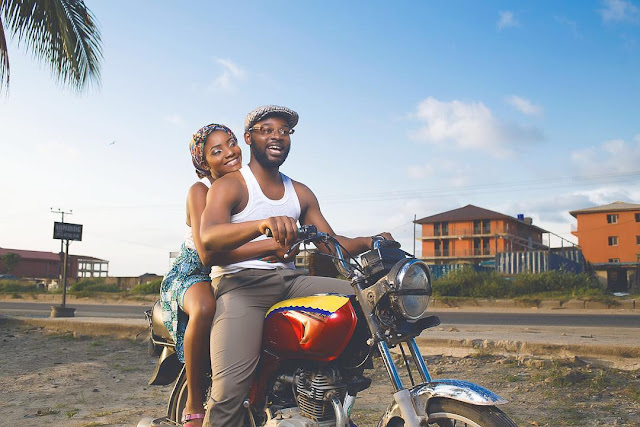