Published by: » AzTv »
» Date: November 03, 2016
Home » Oritsefemi » Oritsefemi's Daughter Patience Celebrates her Birthday in school
"Double Wahala" crooner, Oritsefemi shares photos with his beautiful daughter Patience.
The Popular singer who has two girls from different mothers went to his last daughter's school to celebrate her birthday.
The moment he and his team got down to the school,the students who were in class learning immediately ran out of their classes to meet him in person.

According to Oritse Femi, he was quite stunned by the way the students carried themselves.

Many of the students reportedly ran up to him for an autograph and the singer said he was impressed because during his time as a young boy in his area, whenever a celebrity or any Popular person came around his neighbourhood in Ajegunle, they went to such person only to force them into paying what they called 'Matching Ground Fee'. 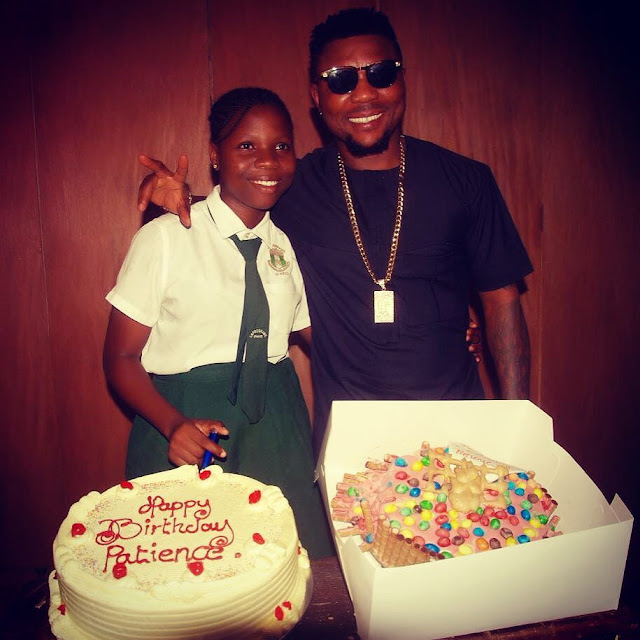 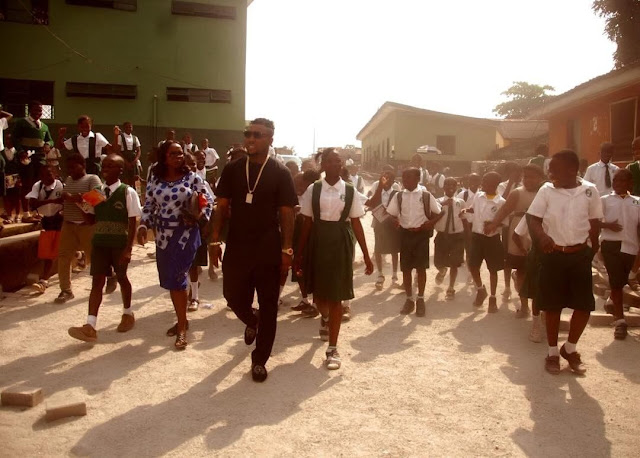 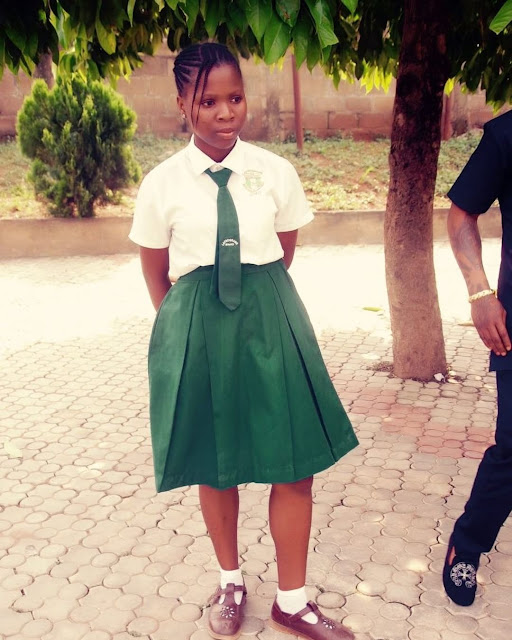 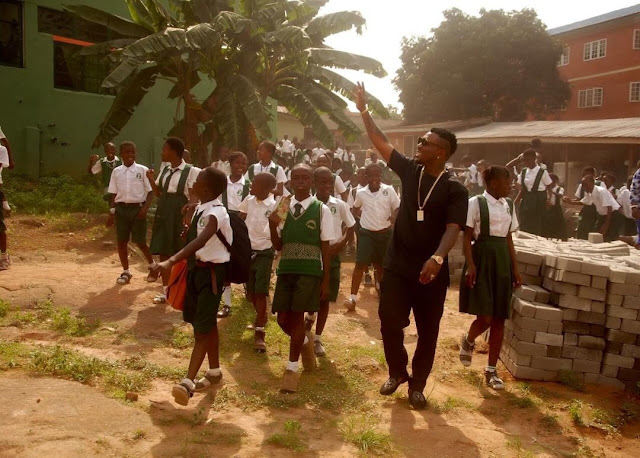 The Double Wahala singer claimed that his daughter Patience hates being in front of the camera, but he had to force her. The older daughter is more open to the camera's than patience.

The principal and other school officials came out to welcome him.


Oritsefemi revealed that no matter how busy anyone can be, he/she has to make out time for family and friends and that is why he tries really hard to spend time with his wife and daughters and have one big happy family.
Share on Facebook Share on Twitter