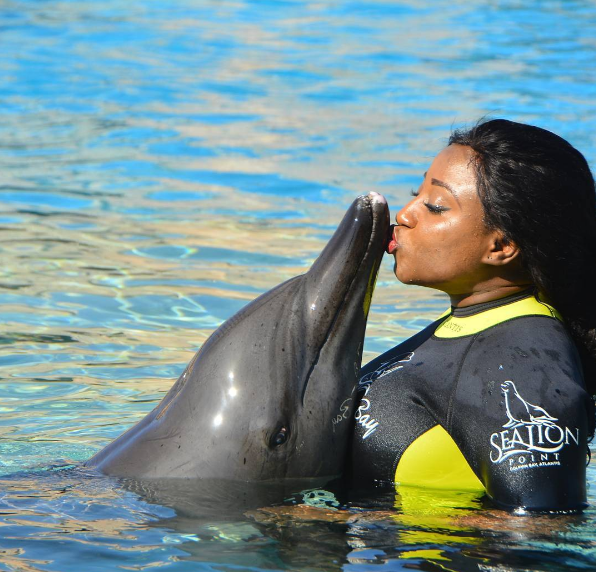 Nollywood Actress Ini Edo has been having a blast at the Aquaventure Atlantis Resort in Dubai where she is presently on vacation. She took an exotic ride around the city and visited some of the most popular places in Dubai, more pictures after the cut 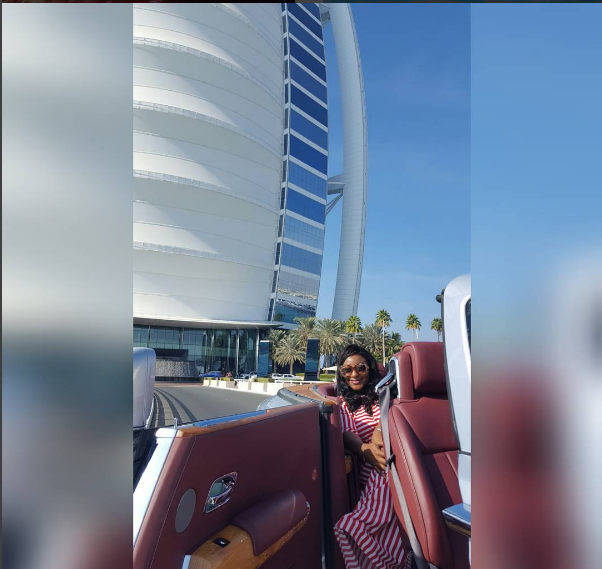 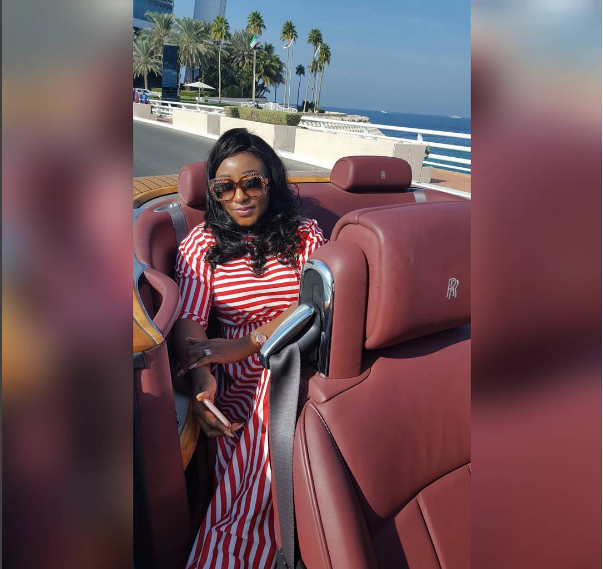 Concept: Well this just occurred to me and I thought I would just let it out of the bag. These photos of Ini Edo in Dubai is amazing, right? But that is not what totally fascinates me, the title " Ini Edo in Dubai" Sounds like the title of a movie that would definitely sell massively.

Check it, most of our top actors and actresses who have firmly solidified their stay in the industry have come up with at least one production of theirs other the other.

Ay made "30 days in Atlanta", "A trip to Jamaica", "10 days in sun city" and there was  The Wedding Party, Mike Ezuruonye's "Brother Jekwu", Funke Akindele's 'Jennifers Diary' and so much more.