The   Akwa Ibom state police command have reportedly arrested two students of the Heritage Polytechnic, Eket, for allegedly robbing an ExxonMobil contractor in Eket Local Government Area of the state. 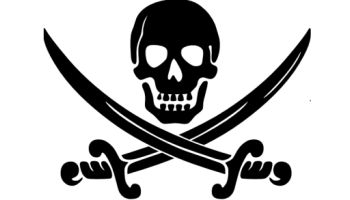 The Public Relations Officer of the Police Command in the state, DSP Ikechukwu Ogechukwu, confirmed the arrest stating that the policemen arrested the suspects at the Imperial Hotel, SDP road, Eket, while they were trying to rob the ExxonMobil contractor.


“We will take them to court after the investigation”

Meanwhile,  The owner of the hotel, Mr Bassey Essien, who is a  former Speaker of the State House of Assembly, confirmed that the two students are in police custody.
Mr Bassey Essien said that three suspects were actually involved in the Aug. 13 incident, but that one of the students had escaped arrest by the police.
Mr Essien said that a girl was amongst the 2 students who tried to rob Exxon Mobil contractors In Eket.

“We have handed over the two suspects to the Eket Police Divisional Headquarters, and they are awaiting further investigations as to the third person and any other party involved in any form in the robbery before the students would be prosecuted.