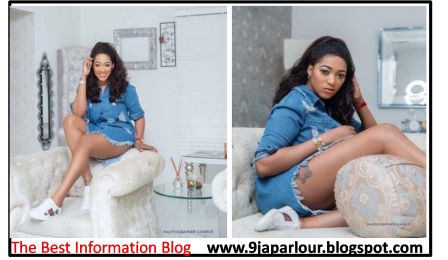 Nollywood Actress RukkySanda Celebrates her birthday today the 23rd of August as she turns +1 in grand style.

Nollywood Actress Rukky Sanda graduated with a B.SC Degree in Banking & Finance from the Lagos State University in 2004  before she began her acting career in Nollywood.
Rukky Sanda has worked in Nollywood as an actress,  an independent film producer,  a scriptwriter,e.t.c. 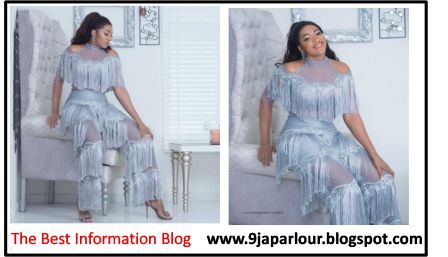 Rukky Sanda is often referred to as one of the most controversial actresses in Nollywood because she pays no attention to the rumours and stories about her, but focuses her time and strength in building her own unique brand in Nollywood.
Nollywood actress Rukky Sanda has so far in Nollywood featured in over 45 movies in Africa since her grand debut in the year 2004 and has written/produced Popular and sold-out  movies like "Lethal Woman" (2008), "Obscure Motives" (2009), "LOVELORN" (2012), "MIAMI HEAT" (2012), and "Keeping My Man" (2013).
Happy Birthday to Rukky Sanda.
Share on Facebook Share on Twitter