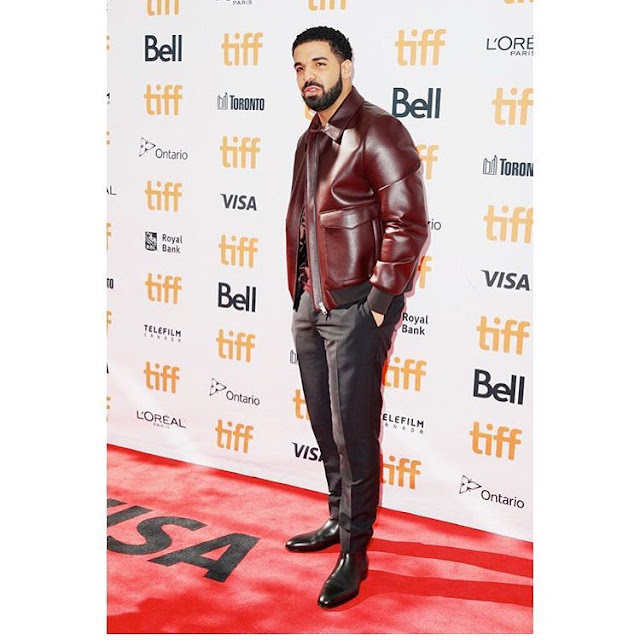 I recently made a Post containing pictures of Nicki Minaj rocking an Alexandre Mcqueen Gown for the New York Fashion Week, photos which broke the internet.
Just 30 minutes later, One of the best Rappers in the World, Drake, Has uploaded new pictures of himself rocking An expensive 3,000pounds Vegan Leather Prada Dada Jacket + a 5,000dollar shoes.
Drake who is no doubt my favourite Rapper in the World really knows how to live the Good Life.
He is the King!!  See More of the photos below 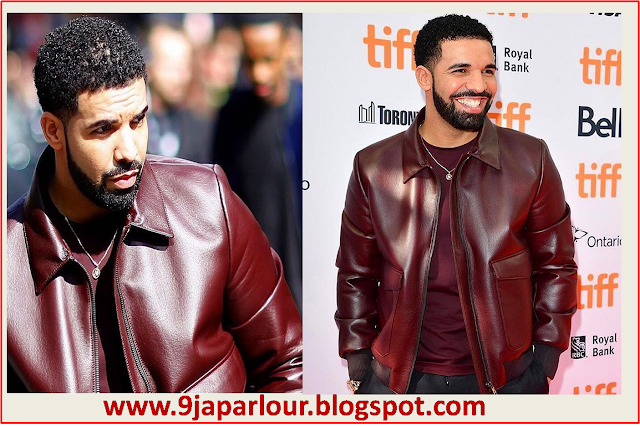 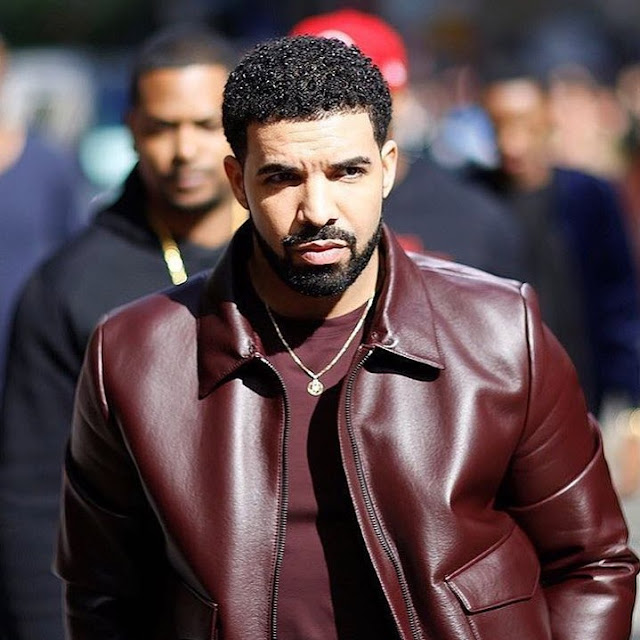 #Champagnepapi.
Please Tell us what you think about these pictures and Don't forget to Share.