22-year-old Dominic Kubiat, who was a final Year student of the University of Uyo studying microbiology has been confirmed dead after he was shot dead by unknown gunmen on his way to school. 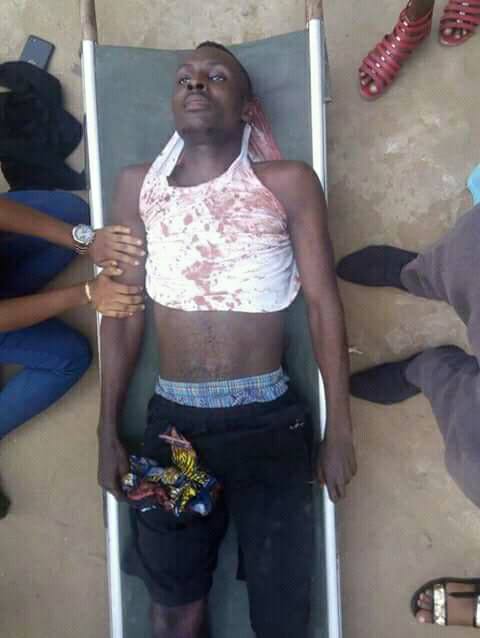 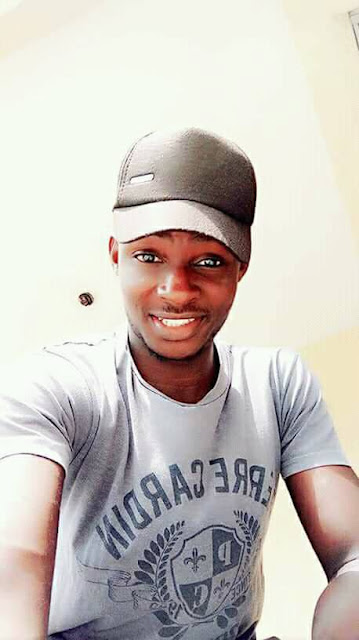 Dominic who was getting ready to graduate from the University after spending almost 5 years in school was killed as multiple bullets pierced through his body, killing him instantly.
Family and Friends have been trooping into his Facebook profile to express their grief and anger towards his death.
As to if the attack was intentional or just an unfortunate position, no one knows, but be rest assured you will get updated as soon as any Update pops up.
Dominic was a young, promising and intelligent young man who was loved and admired by all those who knew him.
Share on Facebook Share on Twitter