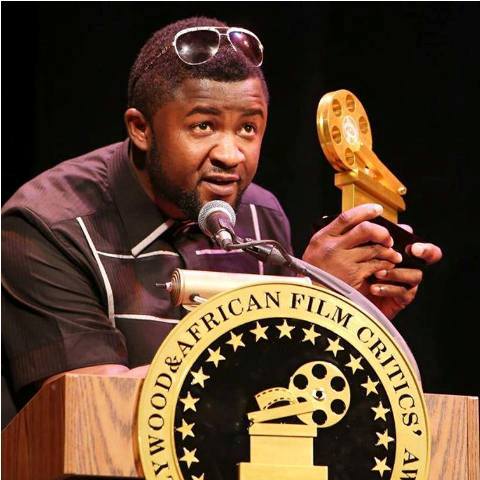 Benedith Johnson takes us through his journey into Nollywood, his experiences and advice. Do enjoy.


Can you Introduce Yourself?

My name is Benedith Johnson and I hail from Imo state. I have been in the movie industry (Nollywood) for 12-13 years now.

How did your Career in the Movie industry start?

When I started out in my career, I was not actually an actor. I came to Lagos as a musician, I had some songs I wanted people to help produce and market for me and was hoping to get a record deal, but I got frustrated
.
This left me jobless for a while and I had to sit in the house all day doing nothing, just feeling very frustrated with my life.

One day a friend of mine told me of an audition he was going for and requested that I should accompany him there.
I had nothing to lose so I followed him to the audition ground.

It was either that or sit at home doing nothing.
After auditioning all those who came for the movie, the director was not satisfied. He wanted something more.

He saw me standing at a corner and called me.
He said to me

I told him I have never acted before, but he insisted that I tried.

He instructed me on what to do and I did it to his satisfaction and that was the beginning of my journey.

Ever since then, everything changed, it's been positive all through. I have done a lot other movies since then.
I was featured in movies like one chance, stubborn bible, unbreakable affairs, why me and so many other movies.

I presently have some movies that have not yet been released and are making waves in the studio.
Some of my yet to be released movies include Sexual disaster, family secrets and so many others that are not yet titled.


Which is the Most challenging Role you have played in your career?

Every role that I have taken is tormenting. I don't take movie roles that are not challenging. There was a particular movie where I had to act like an epileptic and it was difficult because I had never seen one before. The director allowed me to go do my research about it, how they react and so many other things I had to study and practice. It was one of my best and most challenging movies of all time.


Nollywood Vs Music Industry- Which is doing Better? 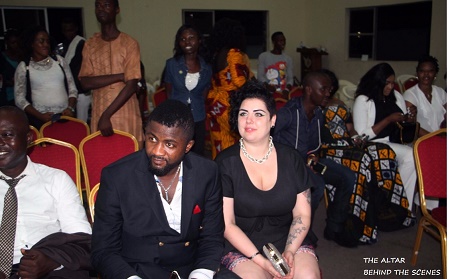 Both Nollywood and the music industry are doing great.

Nollywood has cut across the globe. Anywhere you go all over the world, people are talking about Nollywood and watching our movies.

Nollywood is better than the music industry because music is an individual gain while Nollywood shines the light on more people like the directors, props, cosmetic artists, actors and actress and so much more.

Nollywood has opened peoples eyes to a lot of things that happen in the society and provide adequate methods of how they can tackle such issues.
If you ask me, I will say that both of the industries are doing their best. But I will stick to Nollywood for those simple reasons.


Is it true that to succeed in Nollywood, you have to sleep with the Directors or the Producers to get a role?

Well, People coming into the industry thinking that by sleeping with the producers and directors, they will become stars overnight are in for a very regretful journey.

The marketer who is investing millions in these movies can not give a chance for someone that is not talented and cannot pull the role flawlessly to come and act crappy scenes and become a superstar. If you are really good, it will be obvious to everybody that you are perfect for the role and this will make people stand by you, no matter what.

So many upcoming artistes offer themselves willingly to the directors and producers. After the auditions, they go behind to go and offer themselves up to these directors just to secure their role in the movie.
This situation most times, turns out to be bad for them because even if the temptation is too much and these directors fall for it (I doubt will be possible) , you will still find out that these directors will still give the role to the actor/actress they believe can pull it off and probably offer the others roles that are not that much important in the movies as compensation.

I advise every aspiring actors and actress to be focused on building themselves and pulling their roles off instead of looking for who to sleep with. 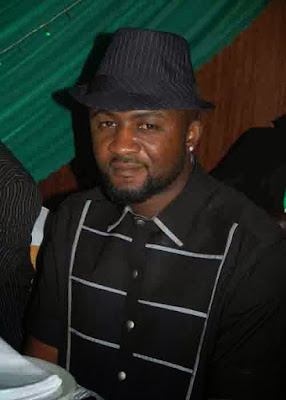 What Do You Do At Your Leisure?

If I am not working, I sit back at home and watch movies a lot. I have a lot of friends, they come to my house, We play games and snooker and hangout.


Who is Your Favourite Musician and what is your favourite song?

My favourite musician is 2face idibia. He always passes a message through his music and always tells a story. If you watch him, you will just fall in love with him.
I love his song 'Only Me'.


What is Your Advice to all those at Home?

Whoever you are, and where ever you are, whatsoever that gives you joy, that is your calling.
If you want to be a singer or an actor, my advice is for you to give your life to Christ and beleive God. Also, do the right things and stay out of crime.

Do not give up on yourself. Just look deep inside yourself and you will see that hill in you will come outside. Do not look at the situation in the country and want to go into crime. However, just look at that thing you love a lot, do something about it and pray, and you will see your life change instantly.

I would also say that the bold step I have taken in my life and I will not regret is coming into Nollywood. My people never wanted me to. They wanted me to work and earn a salary but I stood my ground and here I am, very successful.

You have to stand for what you want and believe in, this will determine if you will be happy later on in the future.

Benedith Johnson is a multiple award winner and is married with kids.

I hope his story motivated you.