Published by: » AzTv »
» Date: March 14, 2018
Home » Latest-news » US Doctor raises $50 Million to produce Drugs that controls the Human genes
According to reports made by  Mathew Herper for the Forbes, a 32 years old doctor identified as Dr Cigall Kadoch has raised over 50million dollars to create a drug that can control the human genes.
Dr Cigall who is an assistant professor at the Dana Farber Cancer Institute and runs a 24-man laboratory has been able to raise over 50million united states dollars to produce a drug that can alter the chemical packaging of the human DNA and modify the way the human genes work. 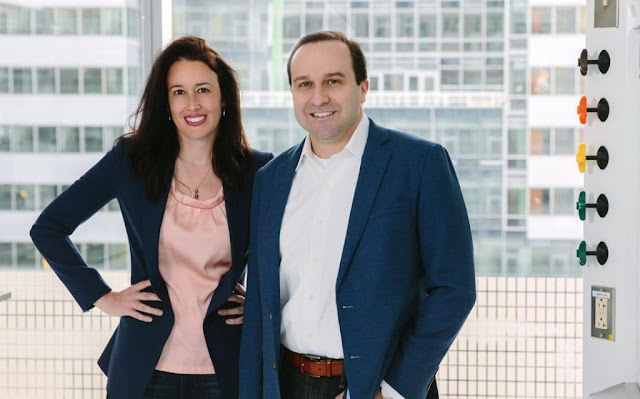 Earlier this morning, Foghorn Therapeutics company ( which is the founding venture firm sponsoring Cigall Kadoch and a flagship pioneer) and several other investors have been able to raise up to $50million to sponsor this project.

Dr Cigall reveals that she started her work at the Stanford laboratory of Howard Hughes Medical facility where she studied the 'Chromatin' which is used to package the human DNA into cells.
She says the DNA in a human cell is a structure of microscopic strings that are laid end-to-end and are several meters long. She said that the chromatin is responsible for packaging these strands into bundles which can then fit into the nucleus of the human cells.

After lots of research, the company reveals that the first drug testing on humans will start in a year or two and that the company has been building out a team of two-dozen employees to enable its working process to be a very successful one.