Published by: » AzTv »
» Date: August 29, 2018
Home » Latest-news » Federal High Court Rejects Appeal to Stop Impeachment of Saraki
The Abuja Division of the Federal High Court has rejected an application filed by Senate President Bukola Saraki's lawyers to put a stop to the Planned Impeachment of the Senate President by some Senators of the All Progressive Congress (APC).

Ever since Bukola Saraki's defection from the ruling All Progressives Congress to the opposition Peoples Democratic Party in July, it has been a serious War as the APC is determined to take the Senate president Position from him.

In the Application which was supported by two Senator, Isa Misau and Rafiu Adebayo, the court was asked to allow a motion which compels the National Assembly members to maintain Statius-quo, pending the determination of their substantive application in court.
The Application also seeks to determine whether Bukola Saraki's defection to another party is a substantial reason for his removal under the law. 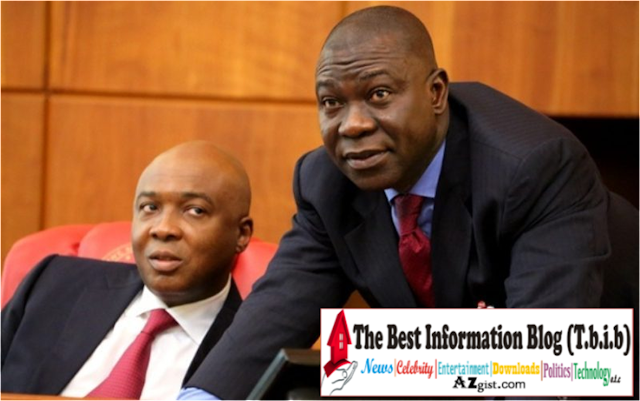 The Presiding Judge, Nnamdi Dimgba, however, approved another Application which was filed by senators of the APC which seeks to ensure an accelerated hearing of the main application rather than allowing the request to maintain a Status quo which will secure his seat until the court rules otherwise. 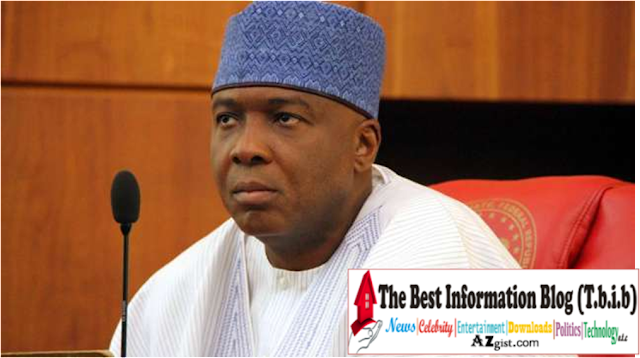 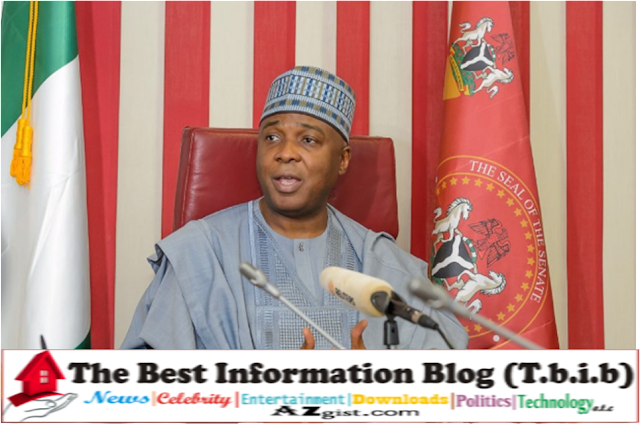 Other Respondents includes the Clerk of the Senate, the Deputy Senate clerk, the Attorney-General of the Federation, the Inspector General of the Nigerian Police Force and the State Security Service.
Share on Facebook Share on Twitter