Published by: » AzTv »
» Date: October 02, 2018
Home » Latest-news » Apc Imo chairman disappears from hotel room few hours to elections
The Chairman of The All Progressives Congress (APC) Imo State governorship election Primaries Committee has allegedly disappeared from his hotel room. This information is coming just a few hours before the kick-off of the gubernatorial election in Imo State. 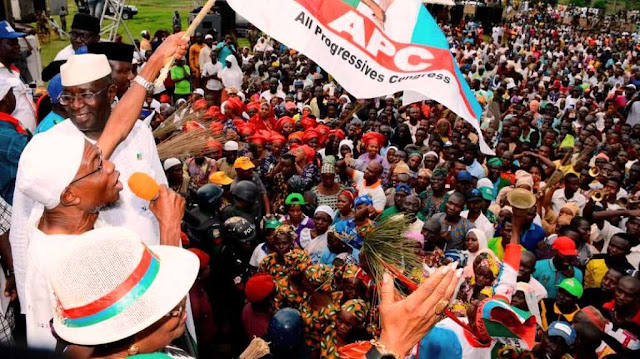 The Chairman whose name is Ahmed Gulak allegedly vanished from his hotel room where he lodged in the state.
Further investigations revealed that it was the Imo State APC's Publicity secretary, Onwuasoanya FCC Jones who raised the alarm through a statement he released!!


The Statement read Thus"Party members are hereby alerted that the whereabouts of the chairman of Imo APC governorship primary election committee, Alhaji Ahmed Gulak is at this moment unknown."

As a result of the Chairman's sudden disappearance from his hotel room, the Direct Governorship Primary Election in Imo State which was supposed to have held yesterday was then shifted to Today due to the Late arrival of materials and personnel to conduct the election exercise. 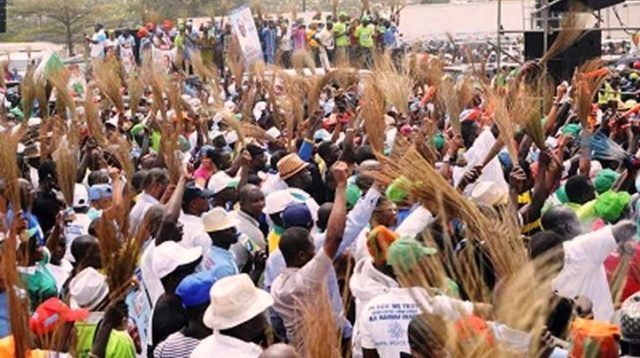 FCC Jones further encouraged Party members in the state to remain calm and await further instructions from the Party. This was his words


"While urge all party members to remain calm and await further directives from the Party, we reassure all Imolites that the process of electing our party's governorship candidate shall be transparent, free and fair, in line with our party's philosophy of changing from the old order of impunity, corruption and brigandage and progressing to a new order of discipline, transparency and prosperity for all.”