Published by: » AzTv »
» Date: October 24, 2018
Home » Latest-news » Terrorist plant Bomb in Barack Obama, Hillary Clinton House
The FBI reports that Three Bombs have been discovered in the White House, Barack Obama and Hilary Clinton's house. This has raised serious scare amongst officials of the white house. 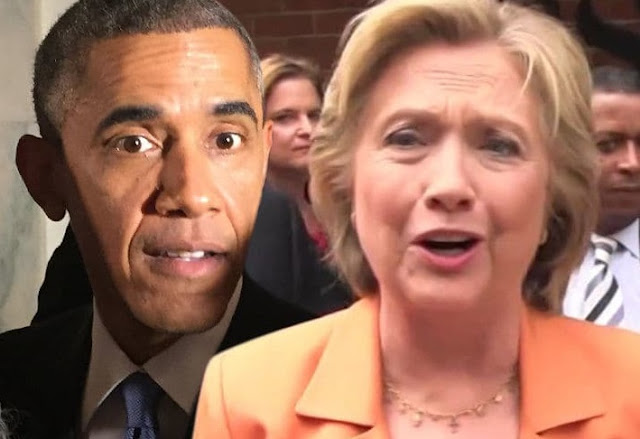 The reports show that a suspicious package was sent to Hillary Clinton's house. It was discovered by Technicians who were employed by the Clintons to screen every mail that comes to the house and the device was discovered in the late hours of Tuesday at their Westchester County estate.

Reports said that the Mail was addressed directly to Hillary Clinton and Security experts are reviewing the surveillance video to know when the package was delivered and who dropped it. 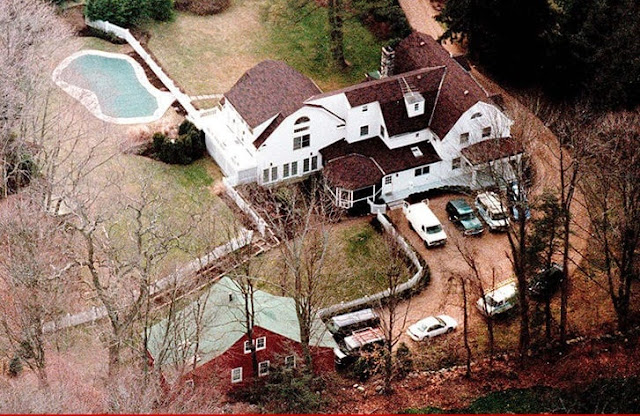 The FBI also reports that a similar package was sent to Barack Obama's house but it was intercepted in Washington DC.

The explosive device was sent as a mail and Experts say that the Bombs contained "Projectiles" and are connected and sent by the same perpetrator(s). 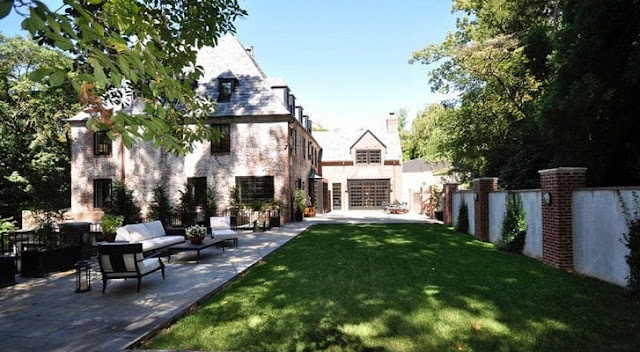 The Bomb in the White house has cause quite a Stir and this has led to the evacuation of the Time Warner Center in NYC where the CNN building is located.