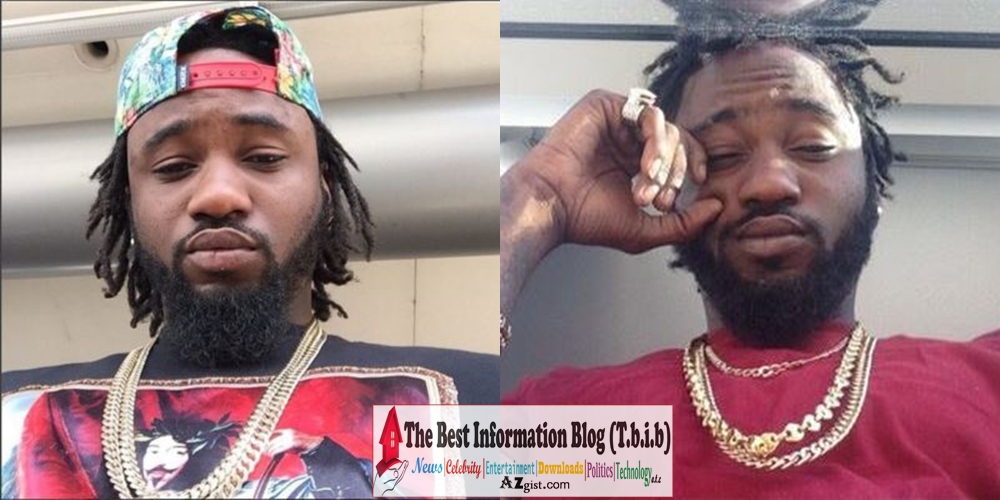 Shortly after Sinzu did his own version of Chinko Edun's hit track "Able God" he has gone ahead to release the official music video for the track.

Chinko edun Able God was one of the biggest hit songs for 2018 that got so many people dancing and singing along, DMW rapper Sinzu has gone ahead to release his own cover of the song and we think you would love it.
Sinzu Able God Zumix video was shot in Houston, Texas and was directed by Dang Films

Sinzu Record Label is DMW Records
Sinzu able God Zumix video
Genre: Rap
Artiste name is Sinzu
Duration: 3mins21secs
This is one of the best music covers ever.
Watch the Video Below!!