Published by: » AzTv »
» Date: February 17, 2019
Home » Latest-news » US man rapes dog because his Fiancee refused to Pick his Calls
A Portland Oregon man, Fidel Lopez who is 51years old has been arrested for raping his dog over a dispute he had with his fiancee who then refused to pick his calls.

The man admits to raping the dog [picture below] and leaving it with internal injuries.
The dog which is a Lhasa Apso breed had to be put down when his fiancee came to the house and saw the dog whinning under the couch with blood all over its body. She had to take it to the Vet at the nearby animal DoveLewis Emergency Animal Hospital who had to put the dog down, unfortunately. 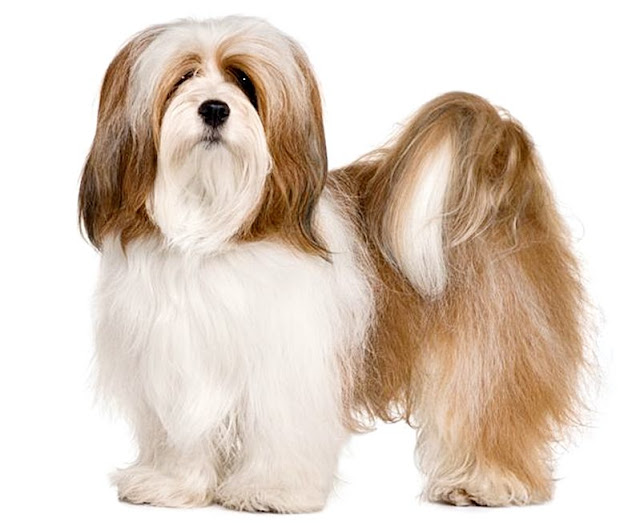 The mans girlfriend identified as Lopez claimed her Fiancee has showed Bestiality tendencies in the past and regularly used to show the dog his privates.

She also claimed that he once bragged about watching another person who had sexually assaulted a dog. She claimed Fidel had earlier suggested that they get a dog which was bigger than Estrella (the dog).

Meanwhile, Fidel Lopez is currently being detained at the Multnomah County Detention Center for suspicion of First-Degree aggravated animal abuse and Sexual assault of an animal.
He claimed he was drunk during this time.

A Necropsy test was performed on the deceased dog Estrella and traces of Lopez's DNA was found in the dog.