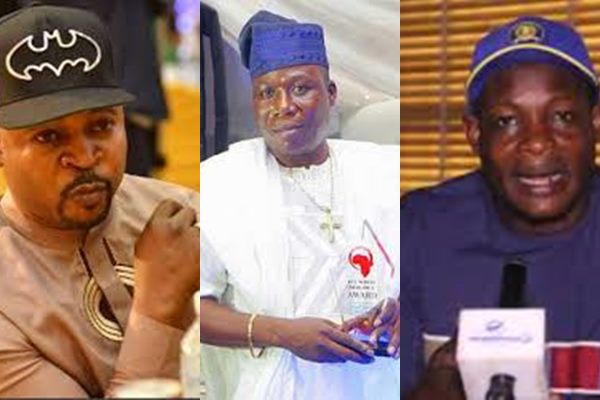 According to them, MC Oluomo who is being sponsored by some unknown forces at the FG  is no longer winning favours as NURTW Giant Sunday Igboho has come out publicly at their party held in Ibadan to declare his support for Kunle poly.

Igboho further declared that no matter how Both parties tried, they cannot be richer than he is and as such he is giving his support to Kunle Poly and declares that nothing will happen to him as many believe there is a serious threat to his life considering the dangerous nature of his opponent.

Watch the Video below and Tell Us what you think...We would love to hear your thoughts!!