Published by: » AzTv »
» Date: May 22, 2019
Home » Rihanna » Reason why Rihanna featured Lagos State in her Fenty Campaign Video
The Fenty Campaign Video which Rihanna launched on the 20th of May, 2019 has so many cities in the world showcased as Women walked in front of the Backdrops. 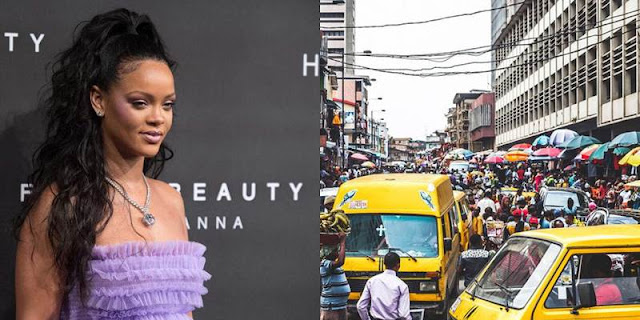 However, the city that caught our attention was Marina Island in Lagos state which showed hawkers selling in the streets as pedestrians moved about. We could also see the yellow buses we refer to as 'Danfo' in the clip and it got us asking why the singer would feature Lagos Nigeria in her campaign.

In an interview she had with The New York Times, Rihanna declared that the campaign was designed to be as disruptive as possible, which explains why she chose Lagos
This Fenty campaign is the first-ever she has made for the brand and it is definitely catching the attention of everyone. 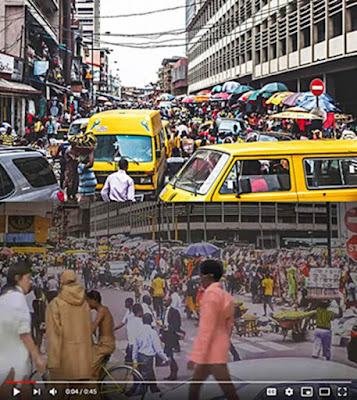 Fenty products can be used by people from all works of lives and that is why they included different cities in the world including Lagos in the campaign.

This is not the first time Lagos State Nigeria is being used in an international campaign.

In 2006, Lagos was included in 'Captain America CIVIL WAR' movie in a somewhat similar manner. 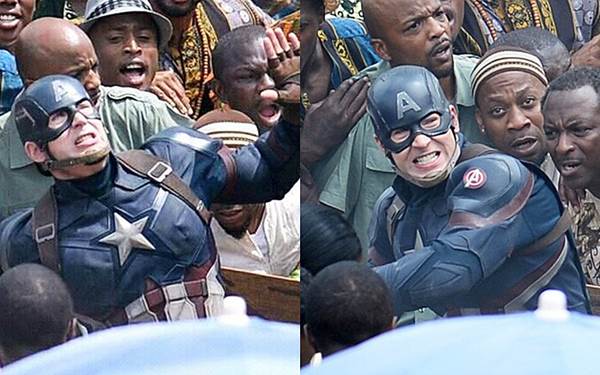 The directors of the movie, Anthony and Joe Russo had to transform a street in Atlanta Georgia to look exactly like the Lagos street. including the danfo buses and the Nigerian accent used by the terrorists.
Share on Facebook Share on Twitter